Trade war – peace in our time? 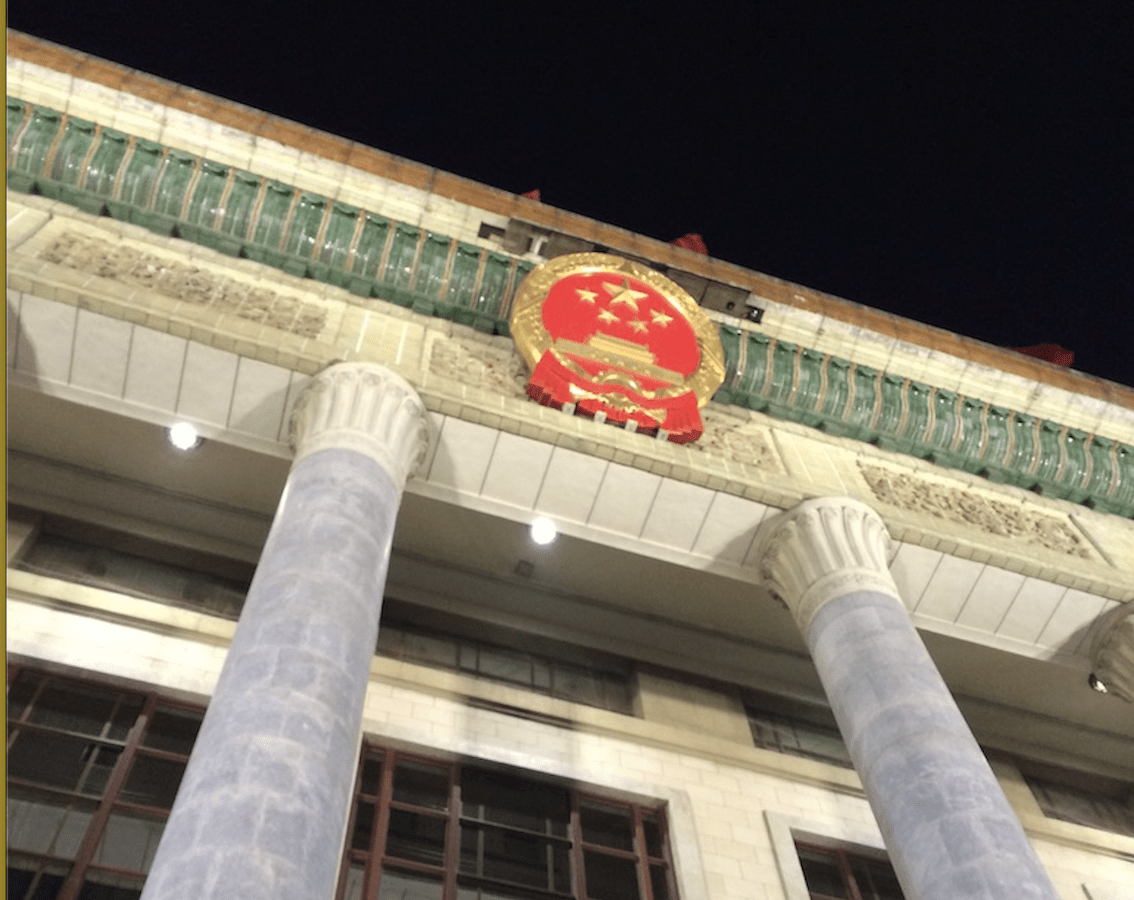 The announcement of a ceasefire in the US/China trade war can be greeted with a sigh of relief by the international community but the agreement leaves a number of unanswered questions especially for New Zealand exporters.

All eyes were on Washington this week as the United States and China unveiled what President Trump hailed as the biggest trade deal of all time and President Xi said was “good for China, good for the US and good for the world”.  Certainly, if this “phase one” deal delivers greater predictability in US/China relations that is something to be welcomed, but the 86 page document contains both a lot detail and a lot of ambiguity. What is clear is that both the US and China wanted this deal to be done – the Americans to offset the worsening impact of tariffs in an election year and the Chinese to forestall any further barriers aimed at them.

if this “phase one” deal delivers greater predictability in US/China relations that is something to be welcomed, but the 86 page document contains both a lot detail and a lot of ambiguity.

What’s in the deal?

The agreement contains a preamble, eight chapters and various side agreements.  The chapters cover intellectual property, technology transfer, trade in agri-food products, financial services, foreign exchange, expanding trade, dispute resolution and final provisions.  Each chapter requires a more detailed read. The main outcomes are that the Chinese have agreed to:

The Americans have agreed to:

How does this affect New Zealand?

New Zealand stands to be affected in various ways – none of them hugely positively.

We can join in welcoming the cessation of hostilities between these two global economic superpowers and the positive effect this will (hopefully) have on global markets. New Zealand is a major exporter of agri-food products to China especially dairy, meat, horticulture and seafood.  To the extent that increased Chinese purchases of American products displace NZ offerings we stand to be adversely affected, but this is not a given – China is a huge market which New Zealand cannot in any case satisfy on its own.  There may well be room for all of us, but there is no reason why New Zealand exporters should expect to compete on the same basis as US suppliers.  That’s where the new import rules for US products need to be carefully evaluated.  New Zealand has an interest in China’s intellectual property regime: to the extent that China’s commitments to the United States apply to all participants, we may even stand to benefit, although  China has already been making improvements to its regime and whether these amount to significant changes remains to be seen.

What about the WTO?

This is the big unanswered question. Both the US and China have been at pains to emphasise that the deal complies with World Trade Organisation (WTO) rules.  We sincerely hope that is the case.  One litmus test of this will be the tariffs applied to those agricultural purchases and whether the new rules apply equally to all. The last thing we need is more undermining of the WTO’s “most favoured nation” principle.  This phase one deal is unlikely to be considered to “cover substantially all trade” in the language of Article XXIV of the General Agreement on Tariffs and Trade (GATT).

This deal does not address all the areas the US Administration has previously highlighted as concerns in China including subsidies for state owned enterprises or cyber-security. Ironically the agri-food purchases China has agreed to are likely to be made by the very SOEs the Americans detest! The deal leaves untouched a large number of US and Chinese tariffs.  It remains to be seen whether there will be follow-through and whether if required the dispute settlement mechanism can be made to work.  Details on phase two and beyond remain sketchy.

More generally, the deal seems unlikely to be the last word in the strategic rivalry between these two economic superpowers.  That’s why we call it a truce ending hostilities, rather than a treaty ending a war.  There’s lots of room for others like New Zealand to get caught in the middle.