Oh, What A Lovely War 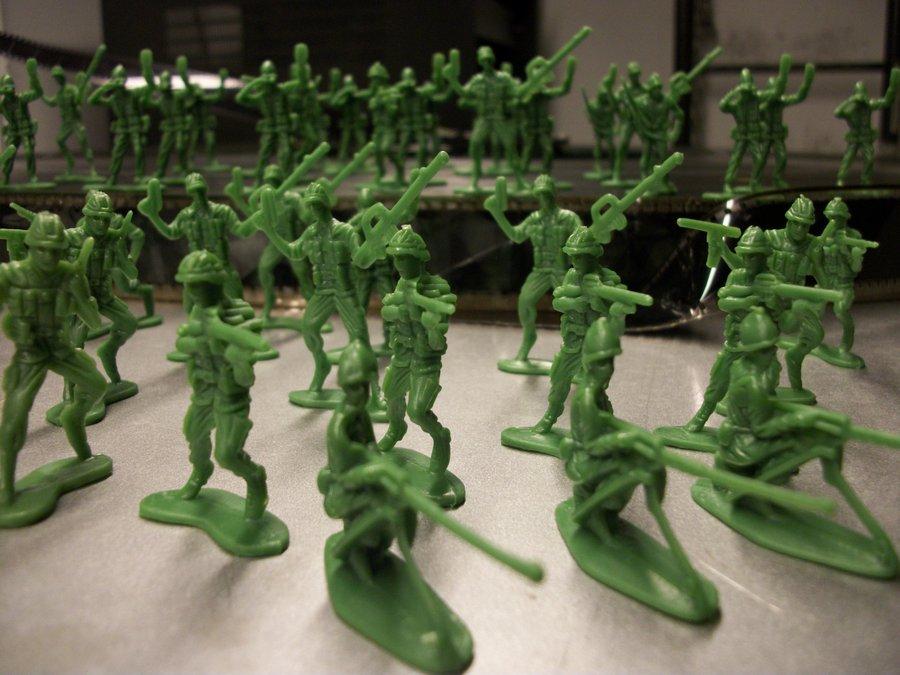 Who spoke to whom about what in China has over recent weeks fuelled some intense speculation and even political fallout about whether there is a looming trade war.

Mercifully the Chinese Government – through the Ambassador in Wellington – has now dismissed the claim that China would retaliate against New Zealand food if we proceed with an anti-dumping action on steel.

What lessons can we learn from all this?

First, trade disputes may arise, particular when global supply and demand pressures are brought to bear.  Fortunately we have the rules, protocols and processes to deal with them and to ensure that they do not escalate into trade wars.  That’s the chief advantage of trade agreements which detractors fail to grasp.  Rules are better, especially for smaller economies, than no rules at all.

The second lesson is that when it comes to dealing with China we need to realise that this is a big country with layers of officialdom. The random acts of individual officials do not necessarily reflect the considered policy of the Chinese Government.   It is good to see that our leading exporters in China have people on the ground who are alert to potential risks and in close contact with government agencies.

The third lesson, and one we have learned with a number of large economies including the United States, the European Union, Indonesia and even our good friends Australia, is that we are not without protection from the WTO in the event trade disputes are not possible to solve at the bilateral level.

In these circumstances a clear head, a firm resolve and the rule-book are the best ways to meet any challenges head on.